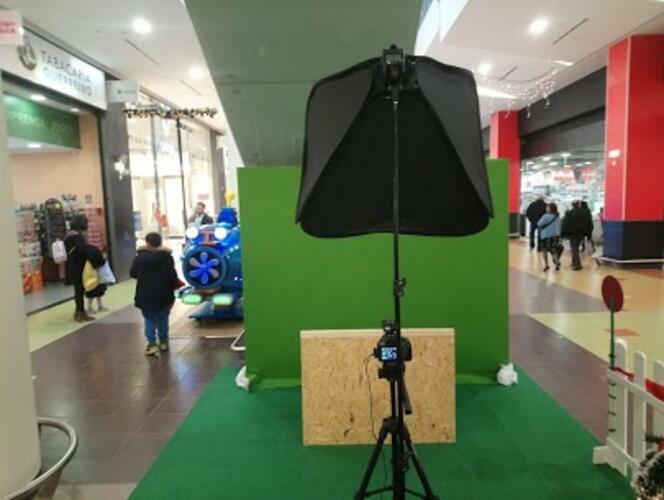 Creoconcept.com has been in various parts of the country installing Chroma Key automatic photography systems, developed by us, which will be in production until January.

Chroma Key, although it sounds like a complex technique, it is a basic image processing tool that eliminates a solid colored background of an image by isolating elements of interest such as people or objects.
Generally, the most commonly used background color is green, because it is one that is farthest from the skin color. Another advantage is that green enables better results over common clothing colors such as blue jeans.
The blue background can also be used if the objects are green such as plants.

An example of the use of Chroma Key, it is the weather forecast on television, where the presenter is filmed in front of a flat green or blue surface. Then the background is replaced with the weather map to which the presenter points.

Our system supports multiple monitors, can be used with different cameras and any background color. Printing is automated in thermal sublimation and image processing is extremely fast. 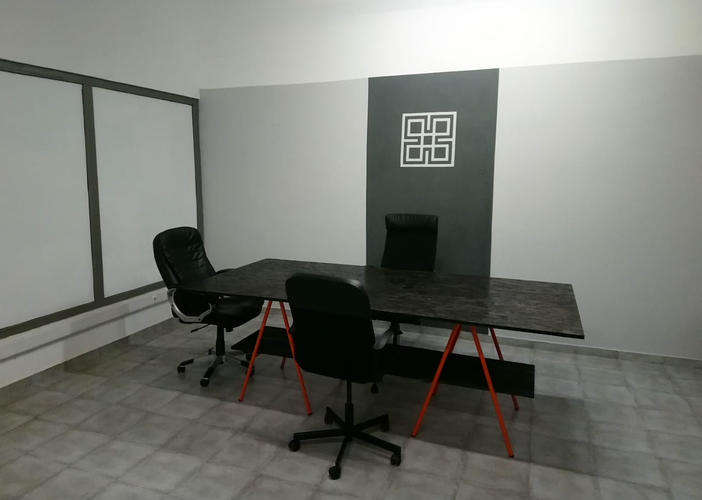 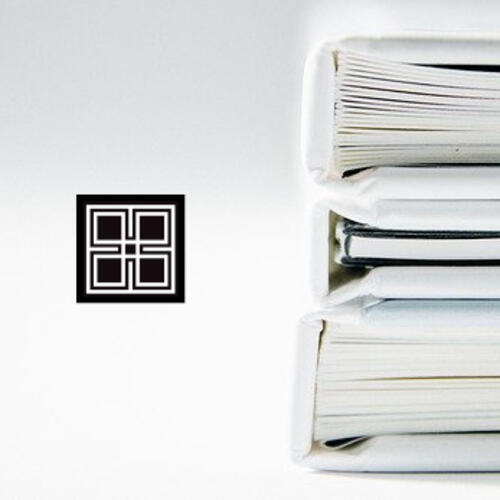 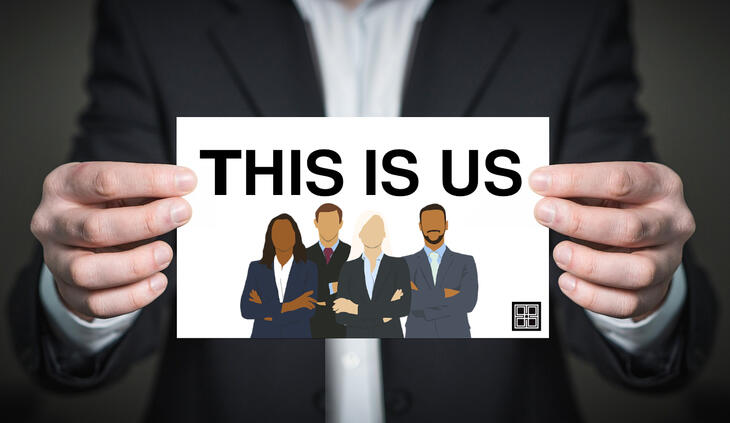 How and why to create a good "about us" page on your website
Comments
Developed by: Creoconcept.com | MyCsite.com v4 - web design and creation of online stores | Sitemap